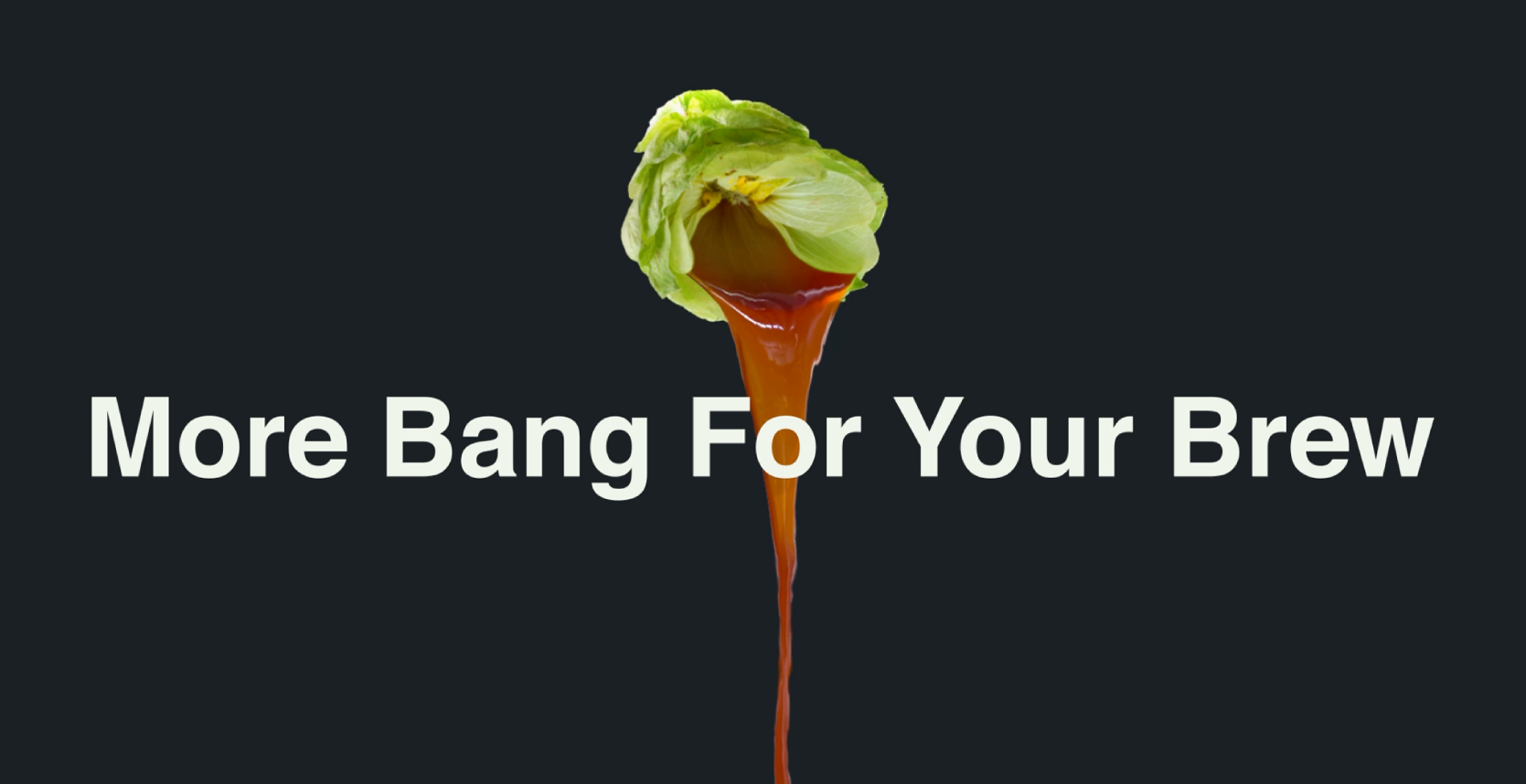 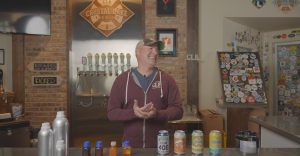 “As a mid-range brewery, every ounce counts”

Hazy, juicy, hoppy styles: Like so many other taprooms, customer favs for Crystal Lake Brewing, a Midwest brewer producing more than 4,000 barrels annually. And it shows no sign of stopping. But meeting the juicy demands for the thirsty masses isn’t exactly the most sustainable business model: huge hop loads bring big beer losses.

Take Crystal Lake’s Slalom King Rye IPA, for example. “It’s a beer that was always a huge hop load for us and we had so much loss in the brewery just because of the sheer volume of hops we were putting in the beer”, says Ryan Clooney, Brewmaster and Co-Founder. “As a mid-range brewery, every ounce counts. We knew we had to do something drastic to improve our yield.”

Fortunately, there was another way. An incredibly effective, surprisingly simple way.

Ryan was introduced to Salvo, an innovative new aroma extract from Hopsteiner. This hop-derived, low alpha pellet alternative immediately impressed, achieving exactly what Clooney was after: true-to-type hop aroma, negligible impact on bitterness and more beer per batch. “It was a night-and-day game changer. We liked it so much we went right into production after the first trial.” 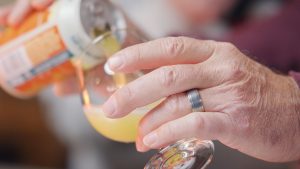 Salvo is all hop, just not all the hop

While extracts can be a point of contention for some brewing purists, rest assured that Salvo is still pure hop. The original aroma-holding hydrocarbons and essential oils are still there, as are the hop’s native, bacteria-fighting beta acids. Nothing has been added, Salvo is just the next evolution in advanced brewing products, optimized and void of any vegetal matter. And that’s the point: natural hop flavor with no wasted space. 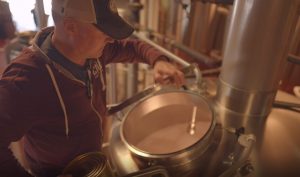 And because the product contains all the essential hop oils of leaf hops Salvo is variety specific. Current available options include Altus™, Apollo™, Bravo™, Cascade, Centennial, Chinook, Comet, Eureka™ and Zeus, with more on the way. This gives brewers a hearty mix of classic hop flavors and unique new strains, allowing them to use Salvo for classic styles or custom creations to set their beers apart.

1) More flavor without the bitterness

But most importantly, is it good? A product isn’t a real hopping option unless it delivers true hop taste. Salvo hits the mark and then some. Not only does it deliver true-to-type flavor and aroma, Ryan found that it actually imparted more robust hop character and a better mouthfeel. “The hops really burst from it. You get that fresh bright hop aroma and it’s a broad-spectrum aromatic, an all-encompassing hop note that accentuates the whole hop package.”

Crystal Lake had similar success with their Reel Hazy hazy IPA, delivering “better, cleaner aromatics; exactly the flavors that we wanted, exactly the aromatics that we wanted.” And thanks to the low IBU spec, all this Salvo flavoring has virtually no alpha acids. It’s the perfect fit for sessionable beers or supercharging recipes without melting anybody’s mouth.

Salvo is simple to use, too; no additional equipment required. Once warmed via a hot water bath (or just set on top of a hot tank for a bit), it’s pourable, easy to precisely measure, and can be mixed directly into the kettle to compliment or completely replace hop additions.

Aroma boost aside, the lack of vegetative material and bittering acids is really what gives Salvo – and the breweries using it – such an advantage. More so than other extracts or hop oils, Salvo is perfect for the hop-heavy, low-IBU styles that today’s drinkers crave. By helping to drastically minimize process loss from hop absorption and creating no additional trub, its gains when compared to traditional hopping techniques are quite considerable.

Ryan can attest to that: “Reduced our hop load by about 10 lbs, kind of a big deal when we’re brewing 15 barrels at a time.” He frames it another way, “It’s yielded us over 2.5 barrels more volume.”

Think about it – that’s nearly 10%. Obviously yields will vary from style to style and brewery to brewery, but there’s no ignoring the fact that more space in the tank means more sales at the tap and on the shelf, a formula that can easily pay for itself within a few batches. Simply put, with Salvo, less loss = more ROI. 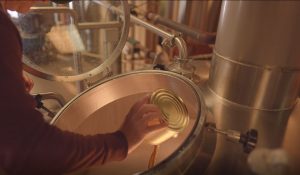 3) And even more than that

Another bonus of Salvo appears to be longevity. Ryan’s customers have commented that brews were actually aging better even six months down the road. “I really attribute that to the hop products. We have good, solid brewing practices, but we’re adding things to the beer that’s extending its life exponentially.”

This is likely due to two factors. First, without as much of a vegetal load in the brewing process, beers won’t get any laden vegetal character as they age. Secondly, the heavy doses of beta acids in Salvo are naturally antimicrobial, which protects against common beer-spoiling organisms.

And let’s not forget the space-saving perks of Salvo. As a concentrated, bottled extract, it has far less bulk than leaf and pellet hops, requiring less storage space, making it easier to handle and providing immediate cost savings with shipping – something bottom lines like Ryan’s can appreciate. As he said, “every ounce counts.” 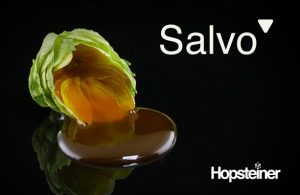 Salvo is more bang for your brew

While Crystal Lake Brewing’s secret weapon isn’t so secret anymore, it’s still helping Ryan and his team attack the problem of process loss that’s so common with popular beer styles. If you’re looking to reap the many benefits of Salvo aroma extract, contact your local Hopsteiner rep or visit us to check out all our innovative hop products. #DareToBrewDifferent