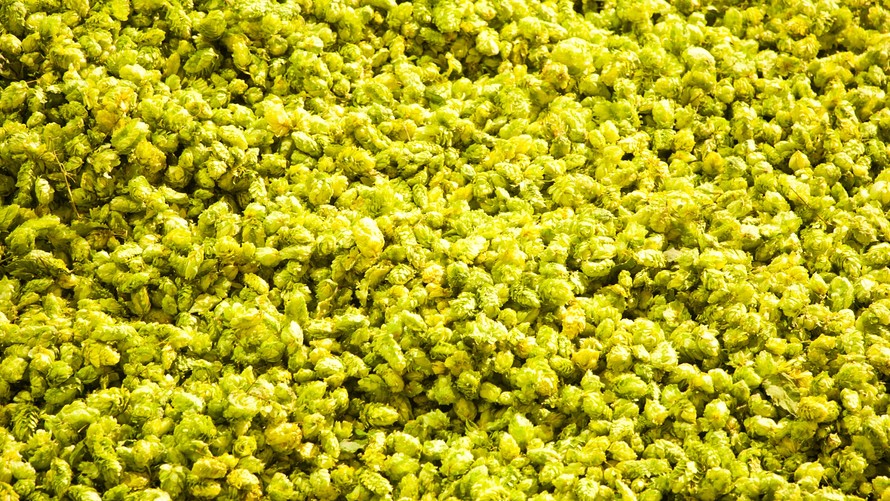 Hops can be the strong floral, pine or citrus aroma before your first sip of beer and the burly tropical fruit or grapefruit flavor of that first sip. But they’re also one of the more delicate portions of the brewing process.

Hops don’t like an especially hot summer. They’re easily infected and withered by fungus. Oh, and they attract ants, aphids and other little pests as if they’re the only food source for miles.

All it takes is one bad season or one rough year of pests and pestilence to put the hop crop in bad shape. A bout of bad weather in Europe coupled with decreased hop production in the U.S. elevated hop prices 20% in 2007. No region of the country is more sensitive to hops’ vulnerability than the Pacific Northwest. According to the Hop Growers of America, 51,115 of the 53,213 acres of hops grown in the U.S. are grown in Washington, Oregon and Idaho. In fact, Washington’s Yakima Valley accounts for 70% of the country’s hop acreage and trails the No. 2 hop-growing country in the world, Germany, by only 8,000 acres.

Read the full article on MarketWatch