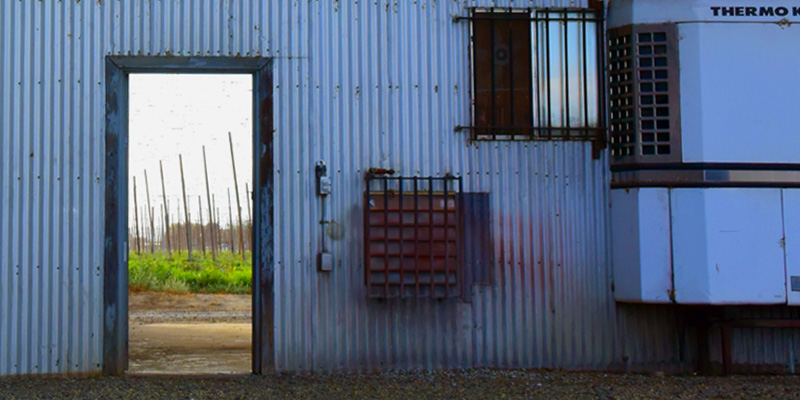 The story of good beer is a familiar one: A craft brewery run by a bearded creative with an independent streak puts out unique brews. The passion to start the brewery came from being unsatisfied with the major American market of macro lagers, which led to home brewing, then to a local brewery, and then to a larger brewery with real distribution and influence. The beer does well because it’s bold, hoppy and different from the blue and white 30-racks lining grocery store shelves and beer fridges.

But as picturesque as that sounds, the route to good beer starts much, much earlier. Your favorite craft beer starts with hop farmers and their fields — more likely than not in Yakima, Washington. The farmers and their companies aren’t getting credit for the decade and a half of explosive craft beer growth, even though the industry grew on the hopped-up flavors of big IPAs. The farmers aren’t complaining, though. Many families have been in the business for generations, and they’re satisfied knowing that good beer starts with good ingredients.

It’s impossible to truly understand the rise of craft beer without understanding the importance of the relationship between brewer and hop farmer. For every superstar brewery sticking it to the man, there’s a farmer working the land. Forget the latter part of that equation, and you forget that beer doesn’t simply come from cans and taps, it comes from a collaboration between farmer and brewer.

Read the full article on VinePair