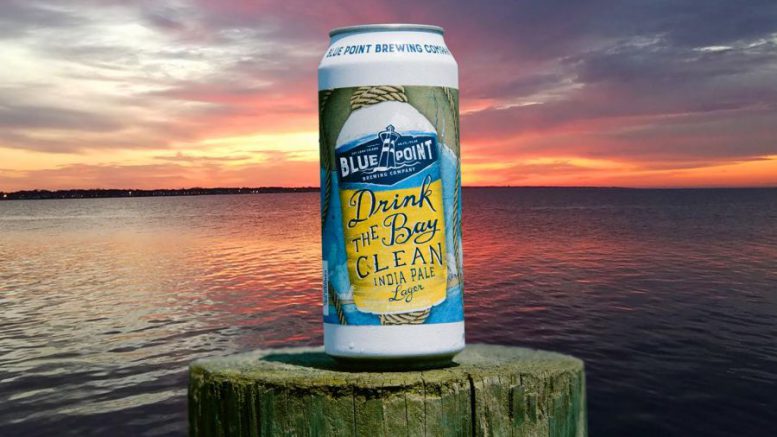 Our Great South Bay is under grave threat. The main issue is water quality.

For generations, the Great South Bay provided half of all clams consumed in the United States, and provided the first oysters exported to Europe by royal request. To this day, Blue Point Oysters can still be found on menus around the globe, coasting on only their good name.

Over the years, the Great South Bay has lost a significant percentage of its shellfish population and habitat. Thousands of bay men once worked these waters, but today, they are a rare and nostalgic sight. The dramatic reduction eventually collapsed the local industry and devastated neighboring communities that depended on the shellfish.

Read the full article on InnovateLI